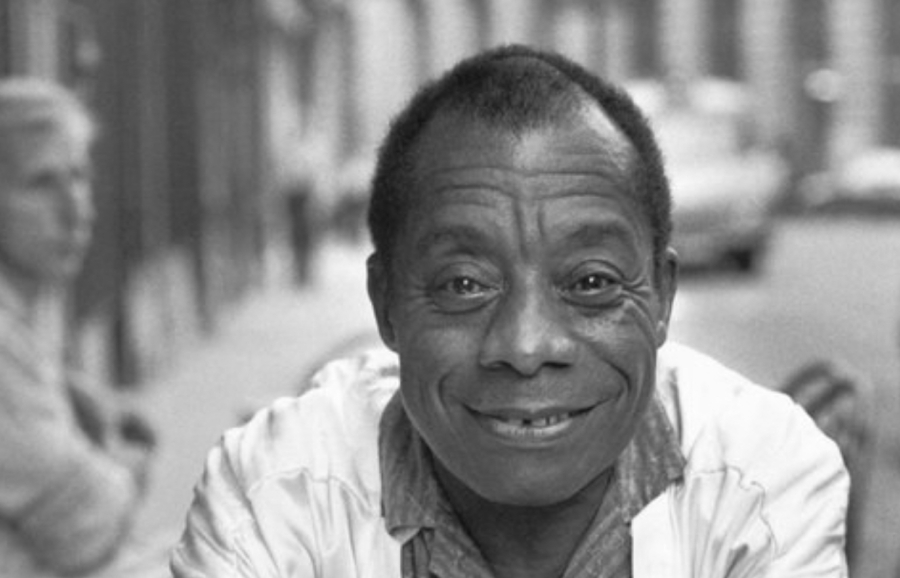 JAMES BALDWIN: “The excluded begin to realize, having endured everything, that they CAN endure everything. They do not know the precise shape of their future, but they know that the future belongs to them. They realize this. . . and begin, almost instinctively, to forge a new morality, to create the principles on which a new world will be built.”

“The moral arc of the universe may be long, but it bends towards justice.” – MLK

“A small body of determined spirits fired by an unquenchable faith in their mission can alter the course of history”.

Never doubt that a small group of thoughtful, committed citizens can change the world; indeed, it’s the only thing that ever has.
~ Margaret Mead

Breyton Breytonbach said this just before he was sentenced to prison in South Africa for his protest activities:. “With confidence, we lay our case before the whole world. Whether we live, or whether we die, freedom will rise here like the sun through the morning clouds.”

And then there’s this by the Rastafarian poet, Bongo Jerry:
“Sooner or later but mus’
the dam is going to bus’
What force can stop them,
this river of people who know their course?”

“And I am talking about getting ready because it is coming. Because there are those of us and yourselves out there who are dedicated to the proposition that it is going to happen.” – CORNEL WEST from Prophetic Thought in Postmodern Times

“. . . Now and then a man must set an example, even if only an isolated one, by trying to lift his soul out of its isolation and offering it up in an act of brotherly communion, even if he is taken for one of God’s fools. This is necessary to keep the great idea alive.”

– Dostoevsky from *The Brothers Karamazov*

AND THIS from P.B. Shelley:
‘Rise like Lions after slumber
In unvanquishable number,
Shake your chains to earth like dew
Which in sleep had fallen on you –
Ye are many – they are few.”

“Non-violence is the greatest force at the disposal of mankind. It is mightier than the mightiest weapon of destruction devised by the ingenuity of man.”

“Sometimes when we look out, the world seems so dark. War, violence, hunger and misery seem to abound. This makes us anxious and helpless. What can I do in my private little corner of life that could have any effect on the march of world events? The usual answer is: nothing. We then decide to do what we can for our own, and leave the great events to their domain. Thus, we opt out, and join the largest majority in the world : those who acquiesce. Believing ourselves to be helpless, we hand over all our power to forces and systems outside us that then act in our names; they go on to put their beliefs into action; and ironically these actions are often sinister and destructive.

We live in times when the call of full and critically aware citizenship could not be more urgent. We need to rediscover the careless courage, yet devastating simplicity, of the little boy who, in the middle of the numbered multitude, in naive Socratic fashion, blurts out; ” But the emperor has no clothes.” When spoken, the word of truth can bring down citadels of falsity.

Real presence is the ideal of all true individuation. When we yield to helplessness, we strengthen the hand of those who would destroy. When we choose indifference, we betray our world. Yet the world is not decided by action alone. It is decided more by consciousness and spirit; they are the secret sources of all action and behavior.

The spirit of a time is an incredibly subtle, yet hugely powerful force. And it is comprised of the mentality and spirit of all individuals together. Therefore, the way you look at things is not simply a private matter. Your outlook actually and concretely affects what goes on. When you give in to helplessness, you collude with despair and add to it. When you take back your power and choose to see the possibilities for healing and transformation, your creativity awakens and flows to become an active force of renewal and encouragement in the world.

In this way, even in your own hidden life, you can become a powerful agent of transformation in a broken, darkened world. There is a huge force field that opens when intention focuses and directs itself toward transformation.”

Gene Sharp was an expert at this. He was nominated for a Nobel Peace Prize for developing and spreading this list around the world. Here is his list of 198 methods of non-violent direct action:

People around the globe have successfully used Sharp’s methods to overthrow dictators.

“Make no small plans. They have no magic to stir people’s blood and probably themselves will not be realized. Make big plans; aim high in hope and work, remembering that your work will never die, but long after we are gone will be a living thing, asserting itself with ever-growing insistency. Remember that our children and grandchildren are going to do things that would stagger us. Think big.”

Cornel West on alchemizing the raw energy of suffering into something you can use to continue to push forward:  “If you’re going to be a long distance runner, you’re going to have to have a blues mentality.”

The Japanese have a saying: “Fall seven times, stand up eight.”

Check out this link below & save it.   If you ever look out at the world and feel a little helpless, this will cheer you right up and restore your optimism.   We have so many things going for us that it’s hard to list them all 🙂. https://clearblueskyoutwest.com/2017/08/15/there-are-198-ways-to-beat-neoliberalism-trump-and-other-obstacles-to-a-thriving-planet/

MORE HERE ON THE CHANGE IN MINDSET THAT COULD LEAD TO POWERFUL POSITIVE CHANGE IN THIS WORLD: