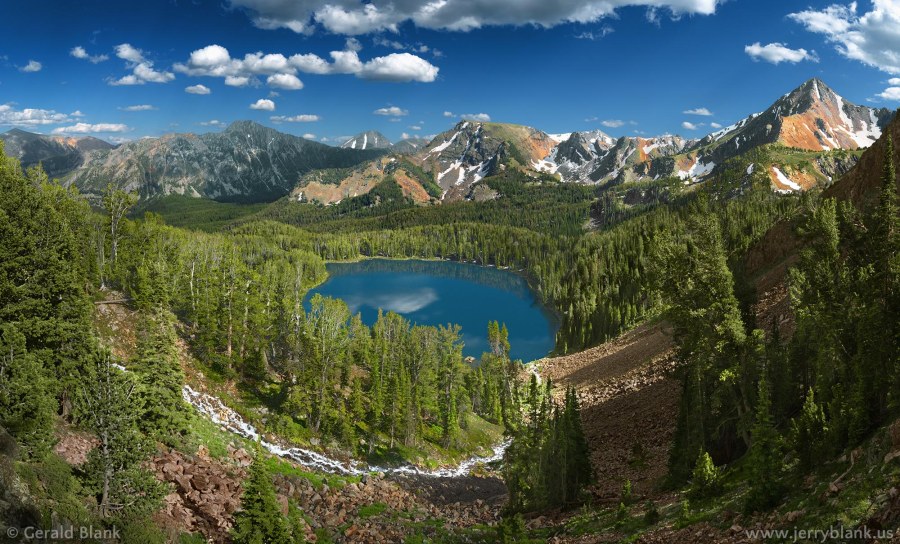 ”Only to the extent that a man exposes himself over and over again to annihilation, can that which is indestructible arise within him. In this lies the dignity of daring.”*

“My life has been a path at the edge of uncertainty. Today I think we educate kids to be settled in a comfortable chair. You have your job. You have your little car. You have a place to sleep. And the dreams are dead. You don’t roll on a secure path. All of us should conquer something in life. And it needs a lot of work. And it needs a lot of risk. In order to grow and improve, you have to be there a bit at the edge of uncertainty. . . ‘There is a whisper on the night wind. There’s a star agleen to guide us. And the wild is calling calling. Let us go.’”

“To me, it’s really so simple, that life should be lived on the edge. You have to exercise rebellion. To refuse to tape yourself to the rules, to refuse your own success, to refuse to repeat yourself, to see every day, every year, every idea as a true challenge. Then you will live your life on the tightrope.”

– Philip Petit (wire walker who walked for 40 minutes back and forth between the twin towers on a steel cable that he and his accomplices stretched themselves in the middle of the night.   They miraculously strung the cable by shooting an arrow from one rooftop to the other with fishing line and then pulling a rope and then steel cable across.   Petit was 1,300 hundred feet above the ground as he walked between the towers and had no safety harness or net).

“It is not the critic who counts; not the man who points out how the strong man stumbles, or where the doer of deeds could have done them better. The credit belongs to the man who is actually in the arena, whose face is marred by dust and sweat and blood; who strives valiantly; who errs, who comes short again and again, because there is no effort without error and shortcoming; but who does actually strive to do the deeds; who knows great enthusiasms, the great devotions; who spends himself in a worthy cause; who at the best knows in the end the triumph of high achievement, and who at the worst, if he fails, at least fails while daring greatly, so that his place shall never be with those cold and timid souls who neither know victory nor defeat.”

”When you lose everything, this is your opportunity to practice courage by standing up for what cannot be lost.”

“Far and away the best prize that life has to offer is the chance to work hard at work worth doing.”

“To thine own self be true.”

“The opposite of the Tao would be to live your life in defiance of your original nature, in which case your chances of finding tranquility are pretty much shot to shit.”

”I often tell young kids, and especially my grandkids, don’t ever count yourself out. You’ll never know how good you are unless you try. Dream the impossible and go out and make it happen. I walked on the moon. What can’t you do?”

– Apollo 17 Astronaut Gene Cernan, the last man to walk on the moon.

“You develop an instant global consciousness. A people orientation. An intense dissatisfaction with the state of the world, and a compulsion to do something about it. From out there on the moon, international politics look so petty. You want to grab a politician by the scruff of the neck and drag him a quarter million miles away and say, ‘look at that, you son of a bitch.'”
-Edgar Mitchell, Apollo 14 Astronaut

♦♦♦ “To accept this basic uncertainty in life is to discover **the wisdom of insecurity**. When we realize that things are fundamentally uncertain and learn how to relax into this uncertainty, we come to trust in the unfolding of our individual lives within the vastness of all time and space.  As Zen master Suzuki Roshi says, “When you realize the truth that everything changes and find your composure in it, you find yourself in Nirvana.”

The Japanese have a saying: “Fall seven times, stand up eight.”

“. . . Now and then a man must set an example, even if only an isolated one, by trying to lift his soul out of its isolation and offering it up in an act of brotherly communion, even if he is taken for one of God’s fools. This is necessary to keep the great idea alive.”

– Dostoevsky from *The Brothers Karamazov*

“Make no small plans. They have no magic to stir people’s blood and probably themselves will not be realized. Make big plans; aim high in hope and work, remembering that your work will never die, but long after we are gone will be a living thing, asserting itself with ever-growing insistency. Remember that our children and grandchildren are going to do things that would stagger us. Think big.”

Cornel West on alchemizing the raw energy of suffering into something you can use to continue to push forward: “If you’re going to be a long distance runner, you’re going to have to have a blues mentality.”

JAMES BALDWIN: “The excluded begin to realize, having endured everything, that they CAN endure everything. They do not know the precise shape of their future, but they know that the future belongs to them. They realize this. . . and begin, almost instinctively, to forge a new morality, to create the principles on which a new world will be built.”

“The moral arc of the universe may be long, but it bends towards justice.” – MLK

“A small body of determined spirits fired by an unquenchable faith in their mission can alter the course of history”.

Never doubt that a small group of thoughtful, committed citizens can change the world; indeed, it’s the only thing that ever has.
~ Margaret Mead