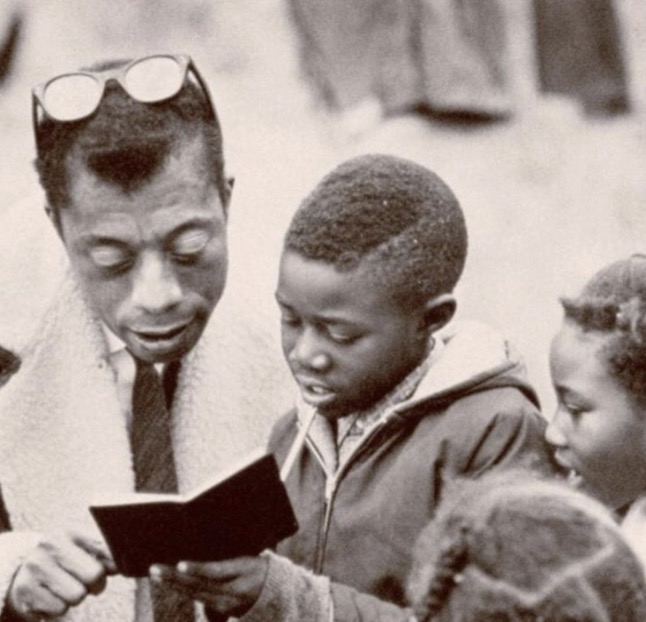 “For power truly to feel itself menaced, it must somehow sense itself in the presence of another power – or, more accurately, an energy – which it has not known how to define and therefore does not really know how to control. . . When power translates itself into tyranny, it means that the principles on which that power depended, and which were its justification, are bankrupt. When this happens, and it is happening now, power can only be defended by thugs and mediocrities — and seas of blood. The representatives of the status quo are sickened and divided, and dread looking into the eyes of their young; while the excluded begin to realize, having endured everything, that they can endure everything.

They do not know the precise shape of their future, but they know that the future belongs to them. They realize this – paradoxically – by the failure of the moral energy of their oppressors and begin, almost instinctively, to forge a new morality, to create the principles on which a new world will be built.”