1.  Here’s the article from the Guardian on Kamala Harris, Corey Booker, Elizabeth Warren, Bernie Sanders and the other 14 co-sponsors introducing the new universal healthcare bill.  All of the current likely Democratic 2020 presidential candidates jumped on board to cosponsor the bill and an ever increasing number of democrats are supporting universal health care:

E)  Sen. Elizabeth Warren of Massachusetts told The Wall Street Journal that “President Obama tried to move us forward with health-care coverage by using a conservative model that came from one of the conservative think tanks that had been advanced by a Republican governor in Massachusetts. Now it’s time for the next step. And the next step is single payer.”

And in this second article, Senator Warren says it’s time for democrats to run on single payer health care:

3.   The U.S. is way behind.  Here’s a graphic from the Atlantic that says a lot.   Below that is a chart of nations with Universal Healthcare and the year they achieved it.   Puts the U.S. to shame.  How many have suffered as a result?

4.  HERE ARE SOME OF THE CO-SPONSORS OF SANDERS BILL FOR UNIVERSAL HEALTHCARE include all likely 2020 presidential candidates 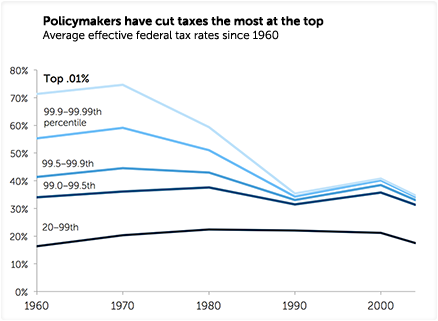 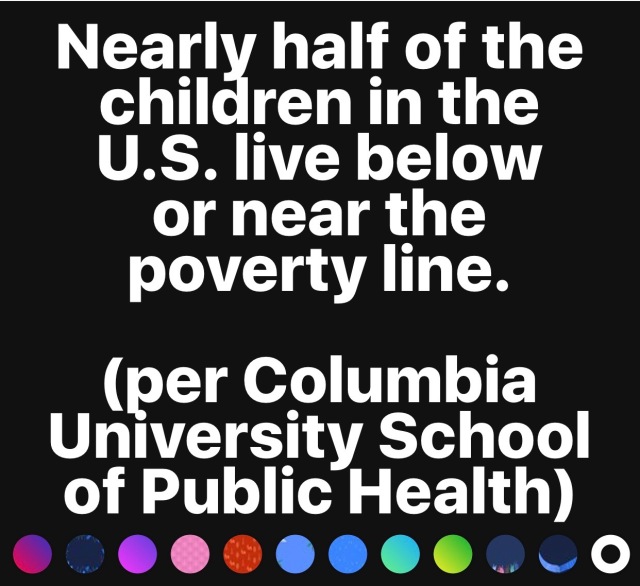 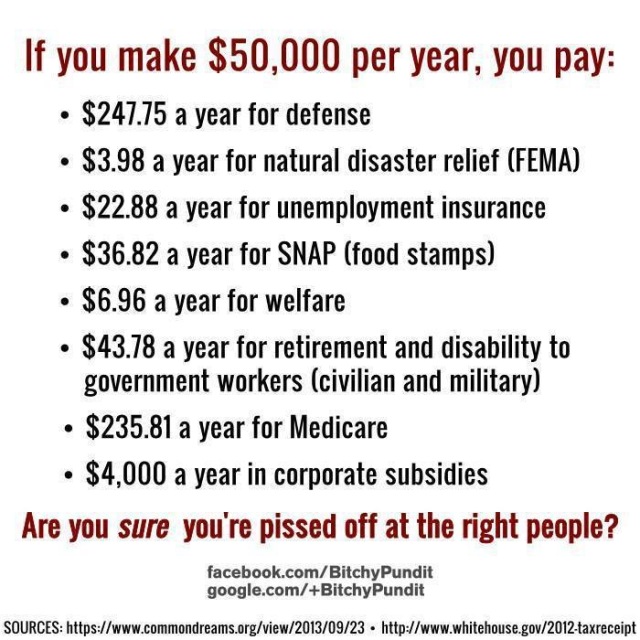 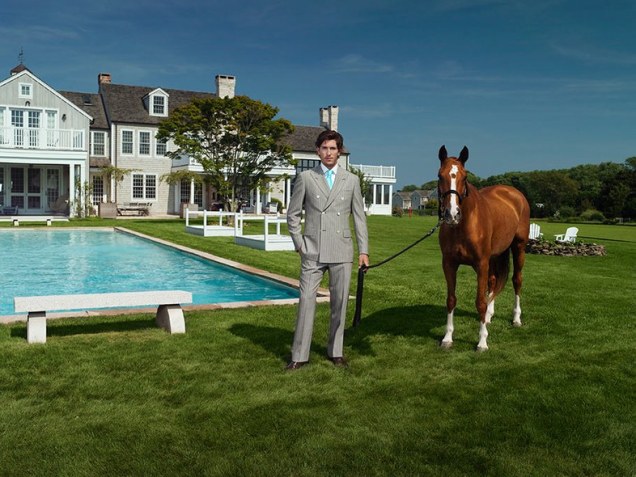 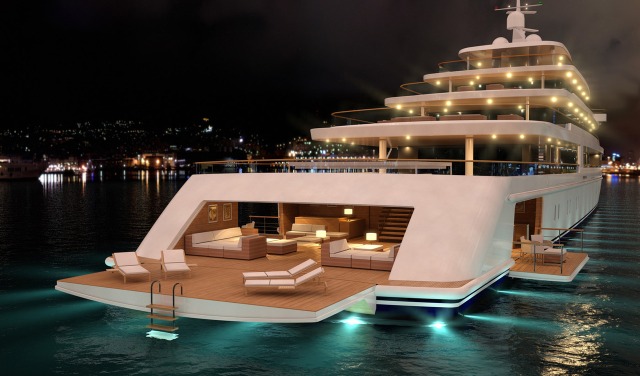 20 individuals in the U.S. have as much wealth as the 150,000,000 poorest citizens (half the country).   (From the Nation Magazine:  https://www.thenation.com/article/20-people-now-own-as-much-wealth-as-half-of-all-americans/ )

For most workers, real wages have barely budged for decades

When the high priest of capitalism himself (Alan Greenspan) is declaring the growth in economic inequality a national crisis, something has gone very, very wrong.

There’s a reason that centrists (both Dems & Repubs) try to undermine universal healthcare and other progressive policies:  ONE POLICY (championed by both parties) leads to poor health care, poverty, pollution, racism, severe inequality, loss of good jobs, unnecessary wars & many of the other serious problems we face. **BUT THERE’S GOOD NEWS: We can end this one policy & prioritize people & the planet.