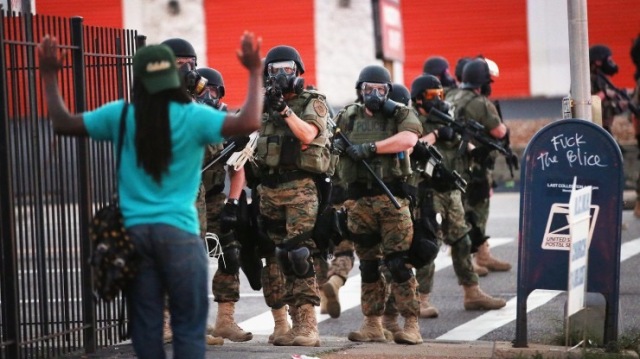 epa01919756 A woman walks past a man sleeping on a street in New York, New York, USA, on 03 November 2009. Homeless resource programs around the country are facing a higher demand for surveys, likely as a result of recent economic downturn. EPA/JUSTIN LANE 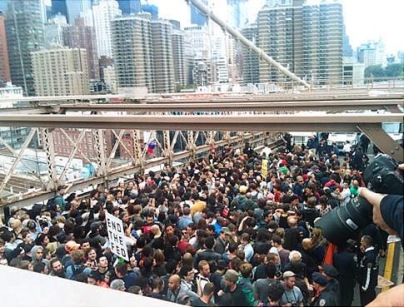 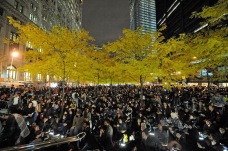 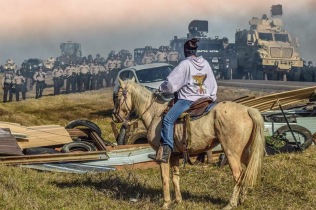 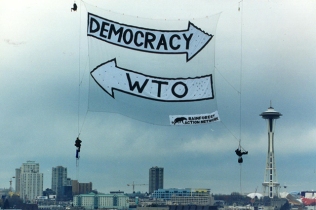 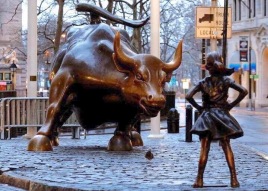 04 Sep 1958, Montgomery, Alabama, USA — Police officers O.M. Strickland and J.V. Johnson apply force in arresting the Reverend Martin Luther King for loitering near a courtroom where one of his integration lieutenants was on the stand. King charged he was beaten and choked by the arresting officers. Police denied the charges. — Image by © Bettmann/CORBIS 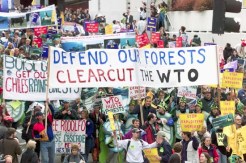 Original caption: Thousands of anti-World Trade Organziation protesters’ march down Sixth Avenue in downtown Seattle, Washington, 29 November, 1999. Many more activist are expected to come to Seattle to disrupt the ministerial meetings of the World Trade Organization (WTO) which are scheduled from 30 November to 03 December. AFP PHOTO/John G. MABANGLO 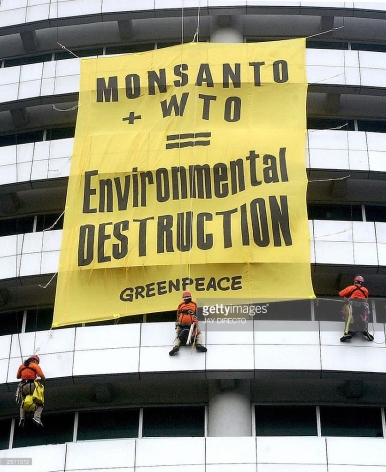 The DOZENS OF AMAZING PHOTOS at the top & bottom of this post really tell the story.   How do all these protests fit together?   They all resist the effects of the most destructive policy you’ve never heard of.  Click on this link to see that 1 policy that is responsible for so much of the suffering in the world.   We think these are all separate problems. But they all stem from one terrible policy: 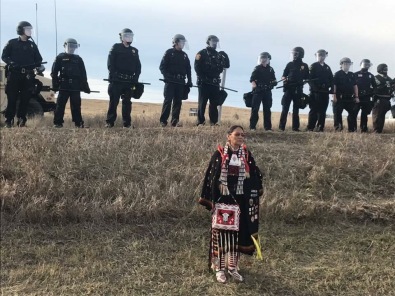 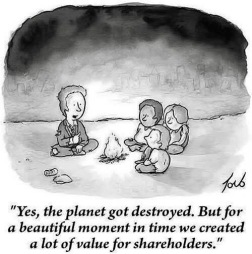 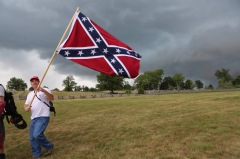 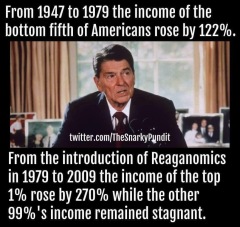 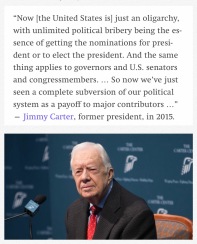 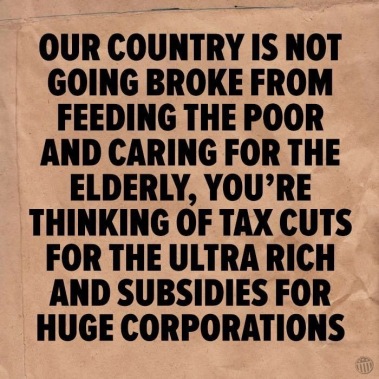